San Francisco, CA: Bay Area Video Coalition (BAVC Media) was awarded a $300,000 Preservation and Access Research and Development grant from the National Endowment for the Humanities to support the continued development of QCTools.

The NEH Division of Preservation and Access awards grants to projects which address major challenges in preserving or providing access to humanities collections and resources.  In 2013, in response to the decreasing ability to replay and digitize traditional magnetic tape formats, BAVC Media developed QCTools, free and open source software that assists archivists, curators, preservationists and other moving image professionals in identifying audiovisual errors by providing a robust set of filters and analytics that highlight potential problems during the preservation and transfer processes.

Since its initial release, QCTools has grown into a unique and viable preservation aid, verifying the creation of consistent, high-quality digital files created from magnetic media. By utilizing QCTools, individual preservationists can cut the amount of time required to digitize and conduct quality control assessments on audiovisual material by more than half.

Working with lead technical developer, Dave Rice, and partnering with the Indiana University Bloomington, BAVC Media will use the new NEH grant to expand QCTools to accommodate the sizeable workflows of large-scale institutions, increasing efficiency and reducing human error.

Says Mike Casey, Director of Technical Operations for the Media Digitization and Preservation Initiative at the University of Indiana, “IU has a highly practical need for a preservation-oriented quality control application that can scale for large workflows and we look forward to further developing QCTools to meet this need.”

Working to integrate QCTools into the audiovisual preservation workflows of IU’s Media Digitization and Preservation Initiative (MDPI), BAVC Media hopes to develop a model that will be transferrable to other archivists and institutions. Through this grant, BAVC Media and partners will:

The project’s goal is to use applied research to further develop free and open-source quality control tools for video preservation, which will reduce costs and improve standards, practices and workflows that play an integral role in preserving and providing access to humanities collections of all sizes.

Any views, findings, conclusions, or recommendations expressed in this press release, do not necessarily represent those of the National Endowment for the Humanities. 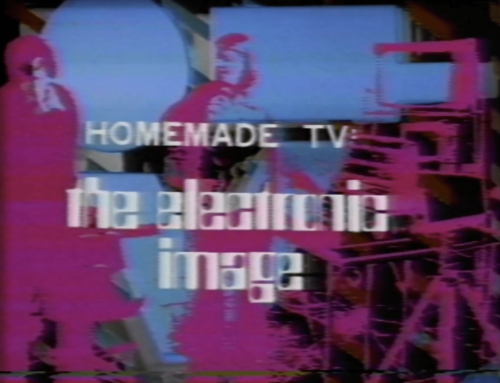 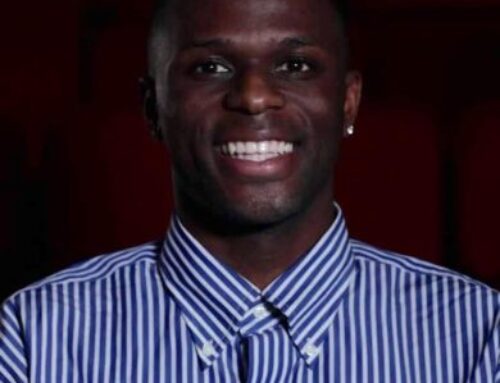