Free expression is at the heart of public access television. As many of the Public Access Producers are longtime City residents, their accounts and memories of San Francisco and the changes that have occurred in their tenure here provide rich material for their shows.

This Spring, SF Commons staff launched #SFCommonSense a new live show that brings together members of the public access community to showcase their diversity of opinion. While topics vary each month, the spontaneous dialogue is intended to tap into concerns of San Francisco’s residents, old and new, alike.

The first panel, held in March, tackled issues facing women today for Women’s History Month (see the highlights from this episode below). In April, Producers acknowledged Jazz Appreciation Month, and how the history of Jazz in the Fillmore played into the neighborhood’s current state.

May was National Bike Month, and Producers Jennifer Glee, Richard Rants, Lady Dharma, Idell Wilson and Carl Bryant celebrated with a rousing discussion of the many woes facing transit in San Francisco, bringing a critical yet vibrant mood to this installment of #SFCommonSense. Talking points included the use of escalators, bike lanes and app-based rideshare services.

As public access television has historically attracted the liberal-minded, many on this month’s panel used the time to broadcast the messages and perspectives most meaningful to them. SF Commons Producer Richard Rants of The Richard Rants Show emphasized the need to find driving alternatives in order to cut down on oil use. “Everybody needs to take public transportation, because we are polluting our Earth.”

Union Buzz host Carl Bryant brought up the wealth gap in the City and affirmed his belief that our taxes should be used to make public transportation a free service. Panelist Lady Dharma added that fining people who can’t afford to pay the train fares was unjust. Considering larger issues in the city, the panelists took a critical look at the ways income disparities have contributed to problems with transportation in the city. Speaking on behalf of underserved communities, Dharma pointed out that access to public transportation reflects broader patterns of inequality. “I feel the worst transportation issue we have in San Francisco is that it’s not serving every community. Bayview has been left out… Something needs to be done about it.”

When a question was raised about The Mayor and Board of Supervisors being challenged to take Muni for 22 days in June, Black Diva Media’s Idell Wilson pointed out that public officials can’t relate to the transit challenges many people experience  because their daily lives don’t depend on it: “They have to take the public’s input. They have to find out what’s happening on these buses and make them better. You can’t have the Supervisors run for only 3 weeks on our regular transportation and tell you how to fix the problems. It cannot be done.”

Viewers are encouraged to live-tweet their questions to the panelists. Utilizing social media as the discussion “moderator,” the multi-format model designed for #SFCommonSense provides an interactive platform for Producers and viewers to amplify the voices of their communities.

Tune in for a new #SFCommonSense on June 26th at 7pm on Channel 76 for a Pride Month installment of the show. If you are a current SF Commons Producer and would like to participate in future episodes, please email commons@bavc.org. And remember, please tweet us your questions to @SFCommons using the hashtag #SFCommonSense. 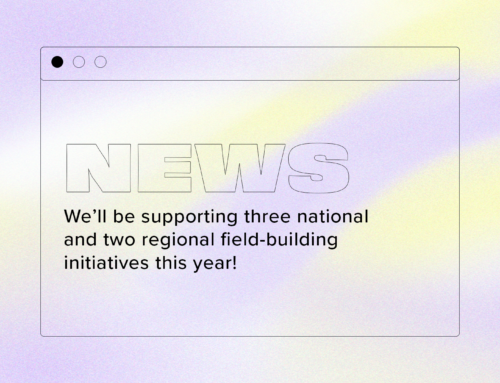 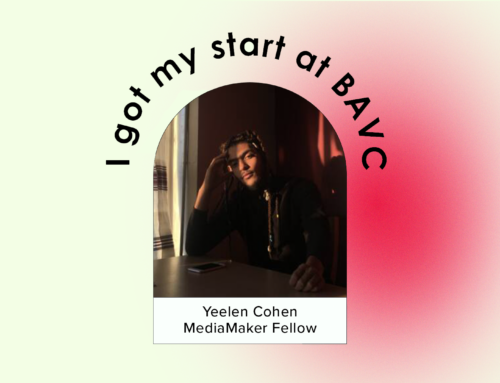 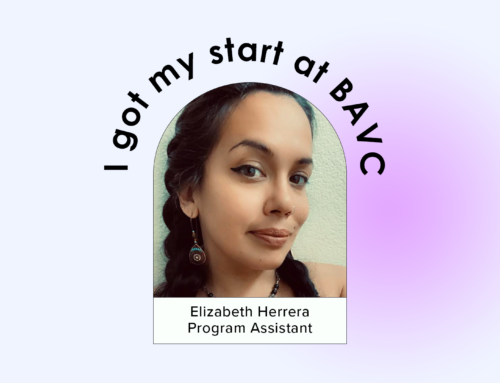 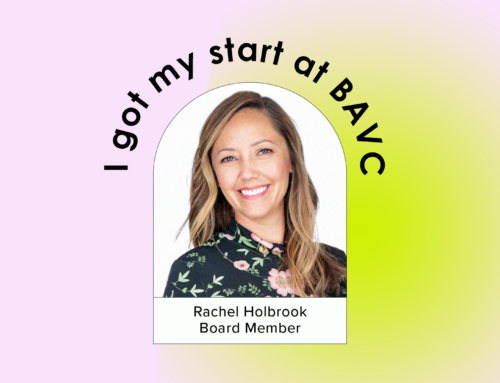